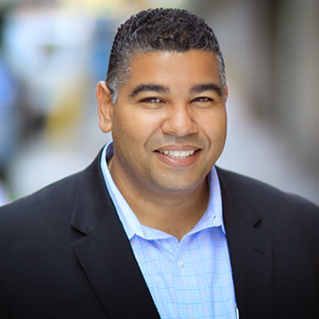 Since 1993, Robert Carbuccia devoted a good part of his life to serving others as a mentor, trainer and public speaker. He has lead groups with as many as 250 people. His experience also stretches outside of the United States and into the Dominican Republic, where in 1996 he was part of a missionary group for his church to start a chapter in Santo Domingo.
Mr. Carbuccia has also been a part of several start up companies and supported them through various business development efforts. Anywhere from recruiting and training staff up to opening new retail locations for companies. He played an important role in opening the Forest Hills Fedex Office (Kinko’s) and the Staten Island location. In addition to new store openings, he restructured several other locations to get them to the point of profitability.
Later in Mr. Carbuccia’s career he chose to pursue a career in the Real Estate business where in 2007 he ranked in the top 10% in North America for Realty Executives International. During his real estate career he decided to use his skills in business development and coaching to support local realtors through coaching and training services.
Mr. Carbuccia is also a Certified Neuro-Linguistic Programming, Master Practitioner. He’s used these skills to train sales people from midsize to Fortune 500 companies.