For over twenty years Mr. Kastrinakis has built and lead outperforming teams, that transform smart ideas into successful industry-leading software solutions that serve millions of end users. During his tenure in the Software Industry he has served in various leadership positions for multibillion Fortune 500 companies and has used Agile methodologies to produce extraordinary results. He is certain that “Individuals play the game, but teams beat the odds” and that can only be achieved with the right attitude.

Nickos is committed to advance his life by selflessly advancing the life of others around him. He is a firm believer of Socratic “Let him who would move the world first move himself” and Aristotle’s “Happiness involves engagement in activities that promote one’s highest potentials.” These are the reason why transformation work and transformational coaching is continuously part of his journey. He has been a Synergy coach in multiple capacities.

Mr. Kastrinakis moved to United States in the early 90’s, from the Greek Island of Crete. He studied Information Systems Management at CUNY in undergrad studies and Management Engineering at CW Post LIU at a graduate level. He has lived in the New York metropolitan area since he moved to United States. Nickos is married and a father of two amazing and extraordinary kids, a daughter and a son. His wife is a Deputy Fire Chief, with Major rank, of the Hellenic Fire Department. 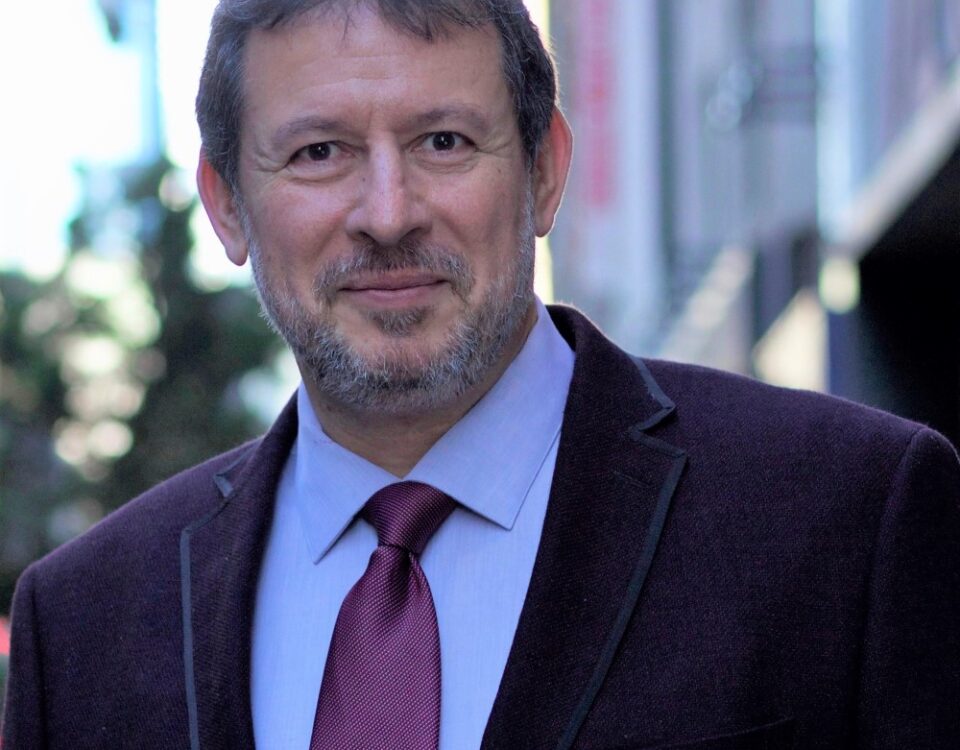